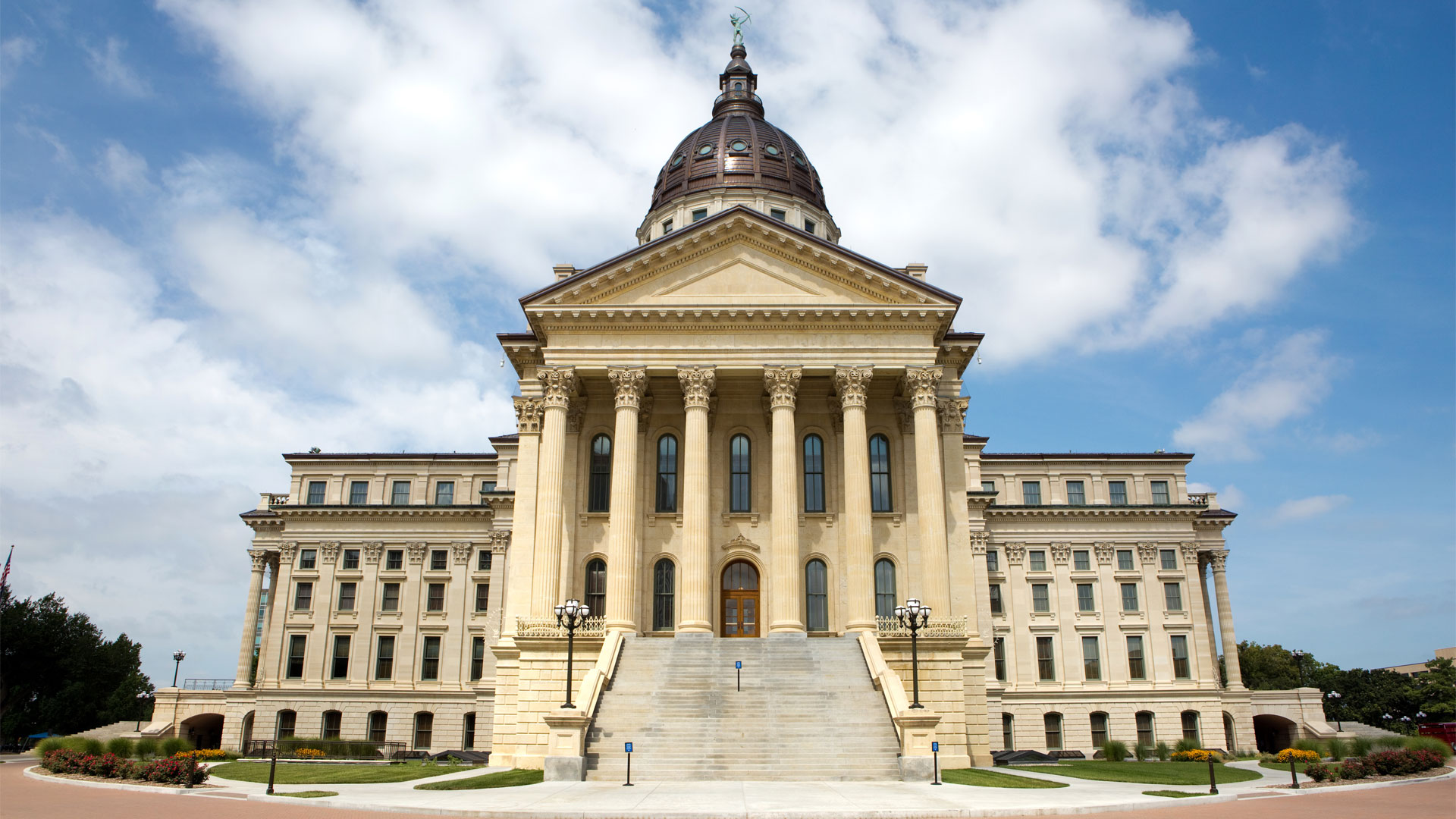 Posted at 11:27h in Advocacy by Editorial Team
0 Likes

The Kansas Corporation Commission has received a new electric rate study from the consultant hired the by Kansas Legislature. The purpose of the study was to understand why Kansas electricity rates are some of the highest in the nation. The findings in the study will be used to help guide important energy policy discussions in the upcoming legislative session.

The electric rate study was commissioned by the Kansas Legislature in two parts. The first phase – which reviewed the effectiveness of the state’s ratemaking policies – was completed earlier this year. It examined whether electricity providers in neighboring states are subject to the same regulations and oversight as the utilities in Kansas.

The second phase examines the benefits and costs of electric transmission investments to ratepayers. It also evaluates whether retail electric rates in Kansas are stifling economic development.

This year, your Association successfully lobbied for passage of Senate Substitute for House Bill 2585, a bill which exempts certain public utilities from paying an income tax and requires those savings to be passed directly to rate payers through lower utility rates. The legislature passed this bill and it was signed into law by Governor Kelly.

As we have reported previously, Kansas has some of the highest electric utility rates in our region. In order to make Kansas a more competitive state to operate your business, your Association joined with other stakeholders in pushing for legislation to lower those rates.

Kansas public utilities have historically included in their rates, an amount to compensate them for the state corporate income taxes that they pay. In fact, while the utilities have collected those monies, they have not actually paid those taxes to the State for at least the last 5 years as their income tax liability had been eliminated by a combination of accelerated depreciation and tax credits.

Under this legislation, the Kansas Corporation Commission (KCC) required the jurisdictional electric and natural gas utilities to file tariffs reducing their rates to reflect the elimination of their State corporate income tax, effective January 1, 2021.

The utility companies have reported that, as a result of these electric and gas rate reductions, Kansas ratepayers will save $37,087,322 each year. This is a reduction of 1.75% off the existing rate.

Here are the rate reductions reported by each public utility: