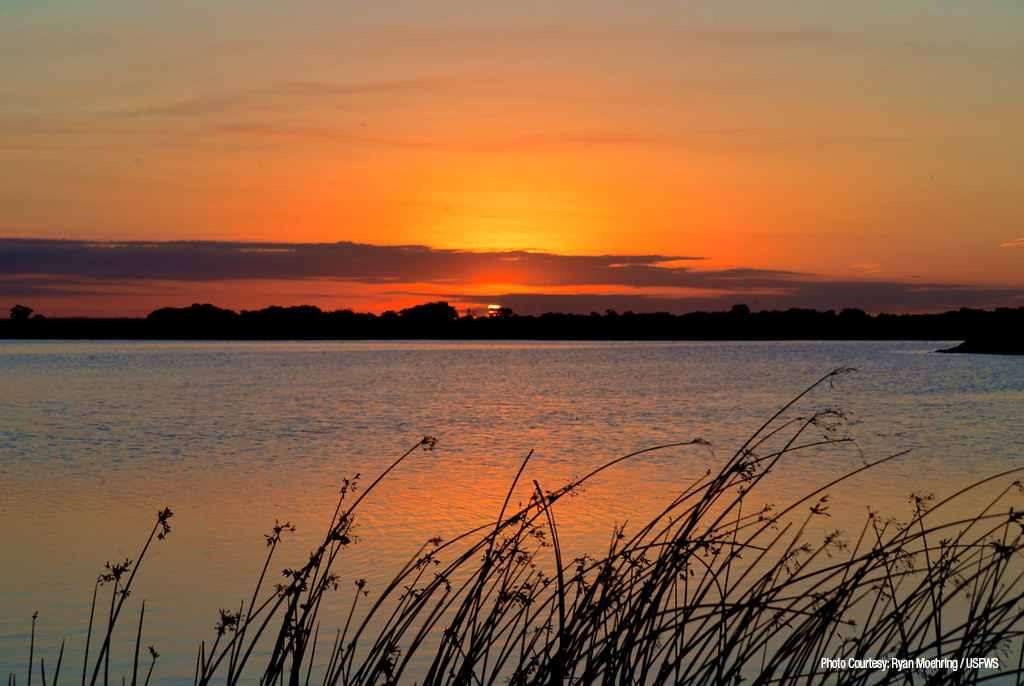 Following the inability of comprehensive water legislation to pass the Kansas House of Representatives during the 2022 legislative session, a special joint committee featuring members of the Kansas House and Senate held informational hearings on the status of water August 29 – 30, 2022.

The previously proposed legislation would have added new water use fees on Kansas irrigators and made sweeping changes to the state’s groundwater management districts. The legislation, as introduced, was broadly opposed by agriculture.

The committee, chaired by Senator Dan Kerschen (R-Garden Plain), received presentations from multiple state boards and agencies with jurisdiction over surface and groundwater and from a professor employed by the Washburn University School of Law.

The committee heard presentations on the following issues:

The Kansas Geological Survey (KGS) gave a presentation on how western Kansas could slow down the decline of the loss of the Ogallala aquifer. In its stated opinion, the only solution is to reduce the rate of irrigation. The rate of the irrigation reduction would vary from area-to-area, but KGS reported it has modeling tools to provide irrigators with information on how much to reduce irrigation in their area to preserve the aquifer and their water right.

KGS information also demonstrated where certain Local Enhanced Management Areas (LEMAs) were established, the area achieved up to 30 percent savings in water usage without negatively affecting agricultural income. Despite those efforts, however, the aquifer was still losing approximately 5 inches per year. On the future of the aquifer, KGS says the hour is late, but all is not lost.

Burke Griggs, a professor at Washburn University School of Law and a recognized expert on Kansas Water law spoke to the committee identifying Kansas’ current water issues and recommendations on how Kansas might address those problems. Griggs discussed items including:

According to Griggs, “Kansas has turned its back on water as a state resource,” and has essentially adopted policy to entirely use all of Kansas’s groundwater. Regarding water quality – and focusing on uranium in the water coming into Kansas from Colorado – Griggs states that the Clean Water Act authorizes the EPA and the state to require bodies of surface water to meet total maximum daily load (TMDL) standards, but that these TMDL standards are not adequately enforced in Colorado or Kansas.

Griggs discussed the current statutory make-up of the groundwater management districts (GMDs) and suggested that the people in the GMDs do not have a sufficient voice to affect the decisions of the GMDs. Griggs provided various recommendations on how to “reform Kansas water law” by: (1) addressing over-appropriation, (2) clarifying the duties of the Chief Engineer and (3) “Restoring the public dimension of Kansas water supplies,” by providing the Chief Engineer with greater autonomy from the Secretary of Agriculture, and by reforming GMD boards to provide municipalities with greater representation.

Representative Joe Newland (R-Neodesha) gave a presentation on a possible funding mechanism for the state water plan fund through use of a portion of the current state sales tax (1/10th of 1 percent which would generate approximately $45 million annually). This idea was recommended by a Governor’s Blue Ribbon Task Force on Funding for the State Water Plan in 2017. Rep. Newland reminded the committee that between 2009 and 2022, the state failed to make more than $80 million in statutorily required transfers to the state water plan fund. During 2022, Rep. Newland successfully offered an amendment to the aforementioned water legislation including this funding mechanism. This idea will become more complicated by the passage of legislation this year removing the state sales tax on food which is estimated to reduce revenues to the state by approximately $500 million annually.

Finally, the committee wrapped up the meetings discussing recommendations for future water legislation, including:

Your association will continue to monitor and report on any new developments regarding water issues.