Request for comments on FMCSA proposed changes to HOS rule 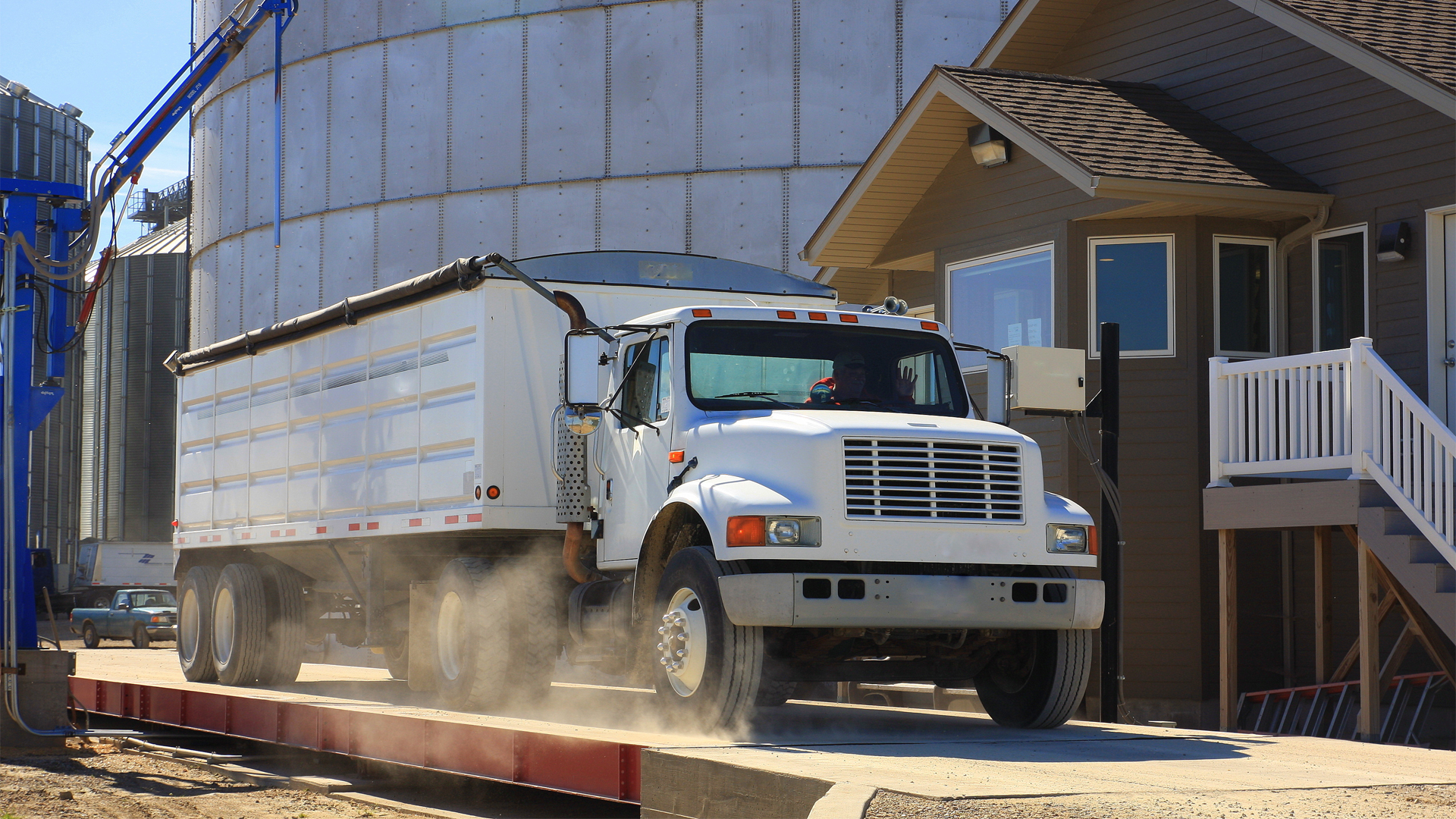 Posted at 06:46h in Regulatory by Editorial Team
0 Likes

The FMCSA has proposed the following changes to the Hours of Service (HOS) rule:

Please contact Randy Stookey (randy@kansasag.org) if any of these changes would be helpful, and if so, how. Also, include any additional changes you would like to see in the HOS rules. Kansas Grain and Feed Association will include your responses in its association comment. Please provide comments on or before Friday, October 4, 2019.