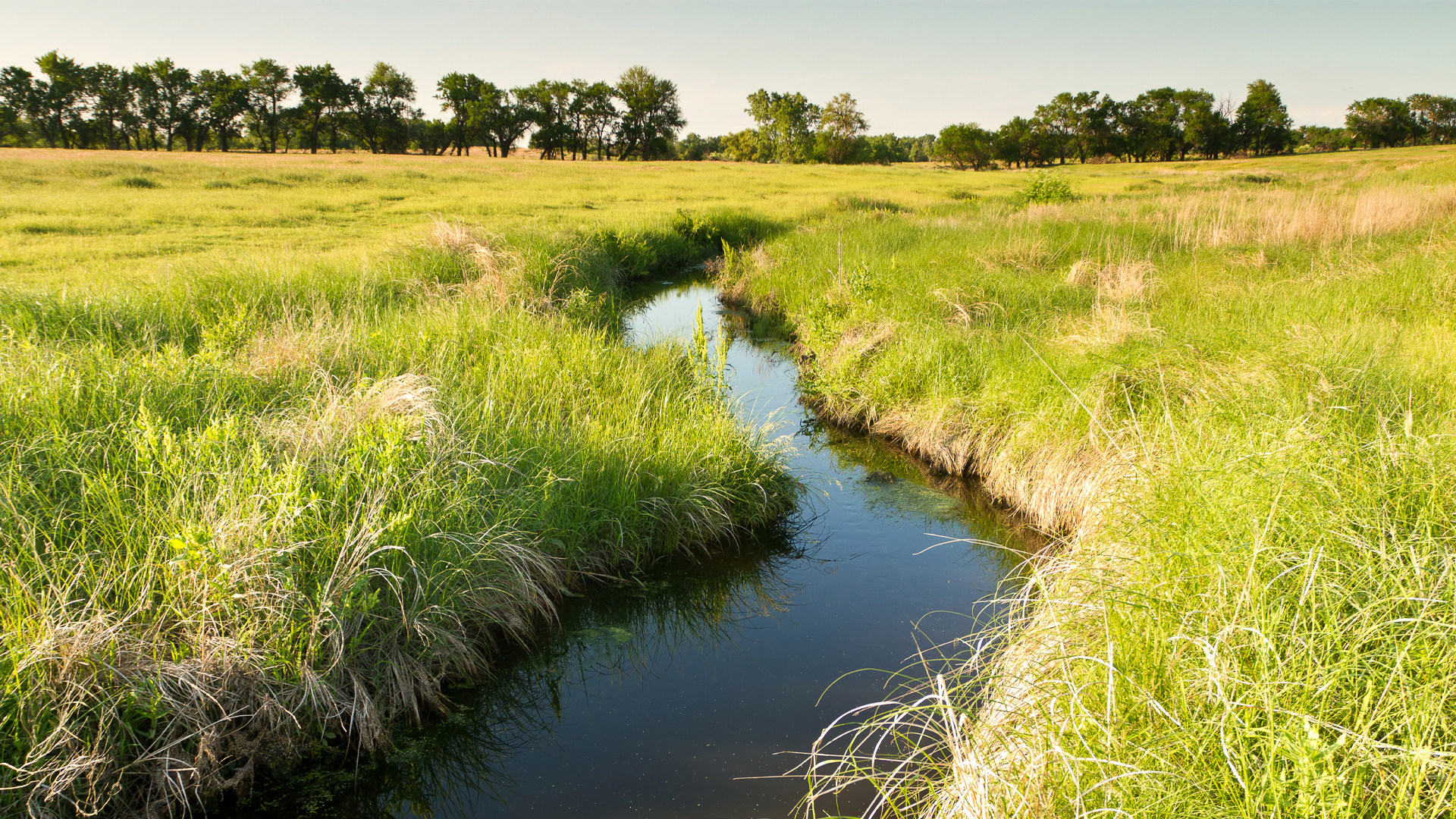 Posted at 14:24h in Regulatory by Editorial Team
0 Likes

At an event in Washington, D.C., U.S. Environmental Protection Agency (EPA) Administrator Andrew Wheeler and Department of the Army Assistant Secretary for Civil Works R.D. James announced that the agencies are repealing a 2015 rule that impermissibly expanded the definition of “waters of the United States” (WOTUS) under the Clean Water Act. The agencies are also recodifying the longstanding and familiar regulatory text that existed prior to the 2015 Rule—ending a regulatory patchwork that required implementing two competing Clean Water Act regulations, which has created regulatory uncertainty across the United States.

“Today, EPA and the Department of the Army finalized a rule to repeal the previous administration’s overreach in the federal regulation of U.S. waters and recodify the longstanding and familiar regulatory text that previously existed,” said Administrator Wheeler. “Today’s Step 1 action fulfills a key promise of President Trump and sets the stage for Step 2 – a new WOTUS definition that will provide greater regulatory certainty for farmers, landowners, home builders, and developers nationwide.”

“Today, Administrator Wheeler and I signed a final rule that repeals the 2015 Rule and restores the previous regulatory regime exactly how it existed prior to finalization of the 2015 Rule,” said Assistant Secretary James. “Before this final rule, a patchwork of regulations existed across the country as a result of various judicial decisions enjoining the 2015 Rule. This final rule reestablishes national consistency across the country by returning all jurisdictions to the longstanding regulatory framework that existed prior to the 2015 Rule, which is more familiar to the agencies, States, Tribes, local governments, regulated entities, and the public while the agencies engage in a second rulemaking to revise the definition of ‘waters of the United States.’”

“By repealing this rule and redefining ‘waters of the U.S.’, we’ll provide greater regulatory certainty and clarity to our nation’s landowners, farmers, and businesses,” said EPA Region 7 Administrator Jim Gulliford. “In doing so, we’re able to help our agricultural community be economically successful, while we continue our work together to protect the quality of our waters for generations to come.”

Today’s rule is the first step in a two-step rulemaking process to define the scope of “waters of the United States” that are regulated under the Clean Water Act. Step 1 provides regulatory certainty as to the definition of “waters of the United States” following years of litigation surrounding the 2015 Rule. The two federal district courts that have reviewed the merits of the 2015 Rule found that the rule suffered from certain errors and issued orders remanding the 2015 Rule back to the agencies. Multiple other federal district courts have preliminarily enjoined the 2015 Rule pending a decision on the merits of the rule. In this action, EPA and the Army jointly conclude that multiple substantive and procedural errors warrant a repeal of the 2015 Rule.

For example, the 2015 Rule:
• Did not implement the legal limits on the scope of the agencies’ authority under the Clean Water Act as intended by Congress and reflected in Supreme Court cases.
• Failed to adequately recognize, preserve, and protect the primary responsibilities and rights of states to manage their own land and water resources.
• Approached the limits of the agencies’ constitutional and statutory authority absent a clear statement from Congress.
• Suffered from certain procedural errors and a lack of adequate record support as it relates to the 2015 Rule’s distance-based limitations.

With this final repeal, the agencies will implement the pre-2015 regulations, which are currently in place in more than half of the states, informed by applicable agency guidance documents and consistent with Supreme Court decisions and longstanding agency practice. The final rule takes effect 60 days after publication in the Federal Register.

In December 2018, EPA and the Army proposed a new definition—Step 2—that would clearly define where federal jurisdiction begins and ends in accordance with the Clean Water Act and Supreme Court precedent. In the proposal, the agencies provide a clear definition of the difference between federally regulated waterways and those waters that rightfully remain solely under state authority.

Additional information is available at: http://www.epa.gov/wotus-rule.

Background
The final Step 1 rule follows President Trump’s Executive Order 13778, “Restoring the Rule of Law, Federalism, and Economic Growth by Reviewing the ‘Waters of the United States’ Rule.” Section 1 of the Executive Order states that “[i]t is in the national interest to ensure that the Nation’s navigable waters are kept free from pollution, while at the same time promoting economic growth, minimizing regulatory uncertainty, and showing due regard for the roles of Congress and the States under the Constitution.” The Executive Order also directs the EPA and the Department of the Army to review the 2015 Rule for consistency with the policy outlined in Section 1 of the order and to issue a proposed rule rescinding or revising the 2015 Rule as appropriate and consistent with law.