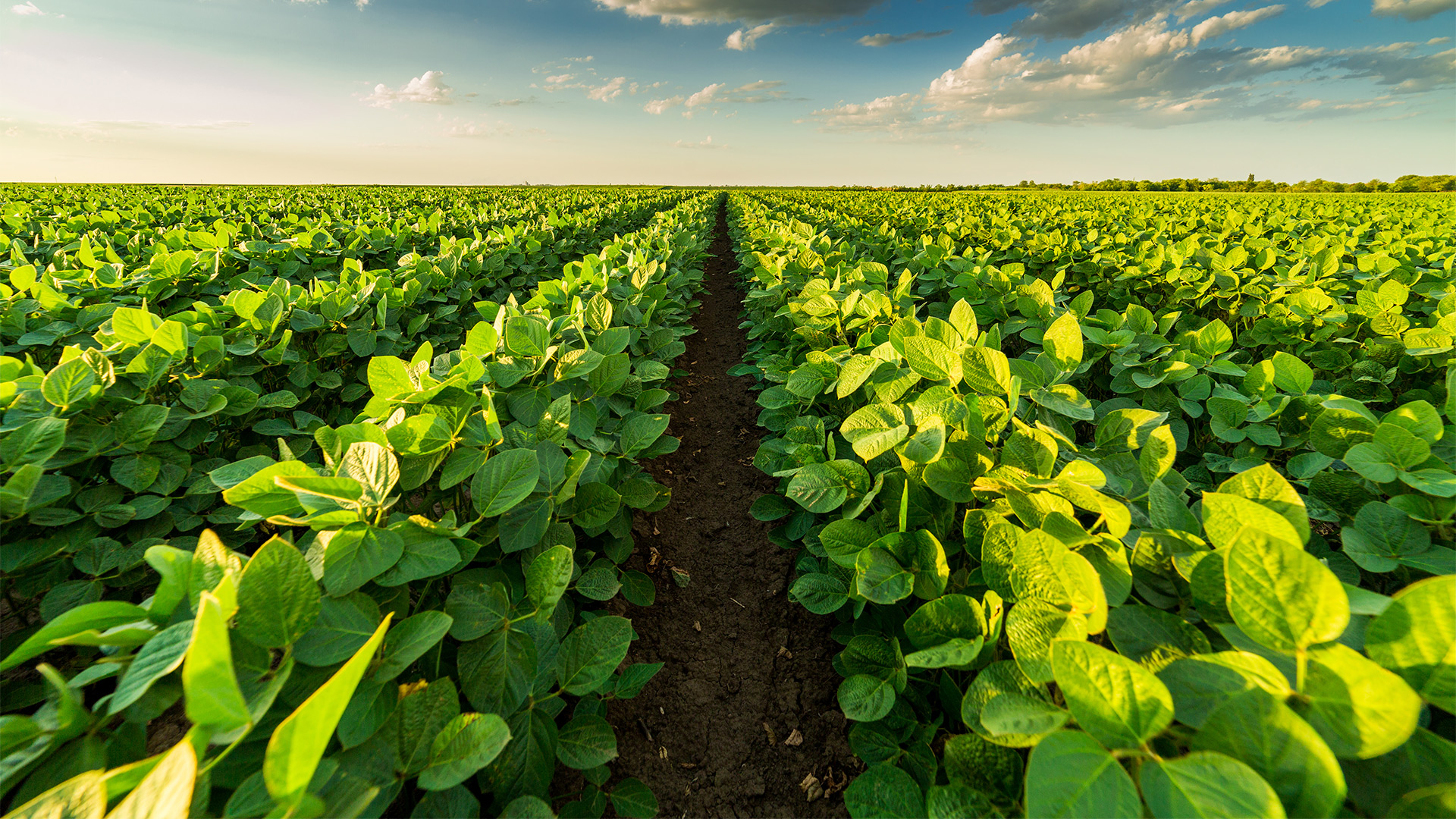 The U.S. Court of Appeals for the Ninth Circuit late on Friday (June 19) denied the petition filed by two environmental groups to immediately ban the application of dicamba.

The appellate court did not issue an explanation for its order, but indicated it wanted to hear more argument on BASF’s motion asking the three appellate court judges to recall and stay their mandate vacating the registrations of Xtendimax, Engenia and FeXapan. The court ordered the petitioners – represented principally by the Center for Biological Diversity and Center for Food Safety – to respond to BASF’s motion by June 23, with BASF filing a response the following day.

As reported in the NGFA Newsletter distributed earlier on June 19, the U.S. Environmental Protection Agency (EPA) on June 16 had filed a reply with the appellate court asserting that the agency’s decision to allow the use of existing stocks of dicamba was justified and that it has taken “responsible steps” to avoid unregulated and inappropriate use.

In its 29-page court filing, EPA wrote that the Federal Insecticide, Fungicide and Rodenticide Act (FIFRA) justified its issuance of a cancellation order for the three dicamba herbicides, and that there was “no legal or factual basis” for the environmental petitioners’ allegation that the agency had violated the appellate court’s order banning their use. EPA’s brief said there was “no legal or factual basis for petitioners’ allegation” that EPA violated the court’s order by issuing a 12-page cancellation order on June 8, which it said provided “for a responsible wind-down of existing stocks instead of banning their use immediately and completely…, and addresses only existing stocks left in a regulatory limbo.”

The agency’s filing was in response to an emergency motion filed on June 11 by groups that successfully challenged the three dicamba registrations for over-the-top application. In the emergency motion, the petitioner groups, including the Center for Food Safety and Center for Biological Diversity, challenged EPA’s authority to issue its cancellation order and urged the court to enforce its June 3 decision vacating the registrations immediately. EPA’s reply to the appellate court also had asserted that FIFRA specifies that unregistered pesticides cannot be sold or distributed, but imposes no such ban on their use, EPA said. “Thus, where there are ‘existing stocks’ of an unregistered pesticide – regardless of how the pesticide became unregistered – already in the possession of users (for example, certified applicators, including growers), FIFRA neither directly prohibits nor regulates their use,” EPA said. FIFRA, does, however, allow for sale or use of existing stocks of pesticides whose registrations have been canceled, the agency said.