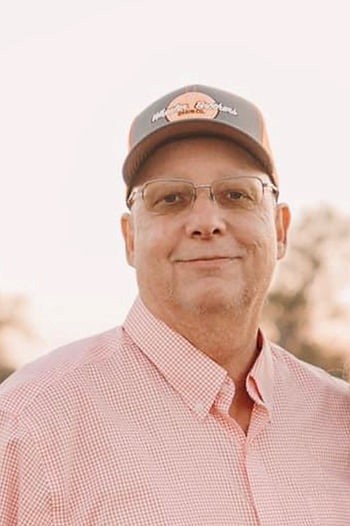 Posted at 12:52h in Industry News by Editorial Team
0 Likes

Stephen Dwayne Coney of Watonga, Oklahoma, passed away at the age of 55 on January 16, 2023 after a 2 year long battle with pancreatic cancer. Steve was born on December 4, 1967 in Louisville, Kentucky to Billy and Dorothy Coney. After Steve graduated from Hobart High School, he went on to study Agriculture at Oklahoma State University. After graduating with a degree in Agronomy with a specialization in marketing, along with a fierce loyal and true mentality for OSU, he kickstarted a 32 year career that ended with him being a Vice President and Board Member of Wheeler Brothers Grain.

The memorial service/tailgate will be held at Boots & Chaps in Watonga on Sunday, January 22nd at 2PM. Wilkinson Mortuary of Watonga in charge of arrangements. Following the service there will be a tailgate as Steve wished to be remembered by his friends and family doing his favorite thing. Please feel free to bring some tailgate food and a beverage to enjoy with friends and family while sharing memories of Steve.
Boots & Chaps Address261198 E. 880 RoadWatonga, OK 73772