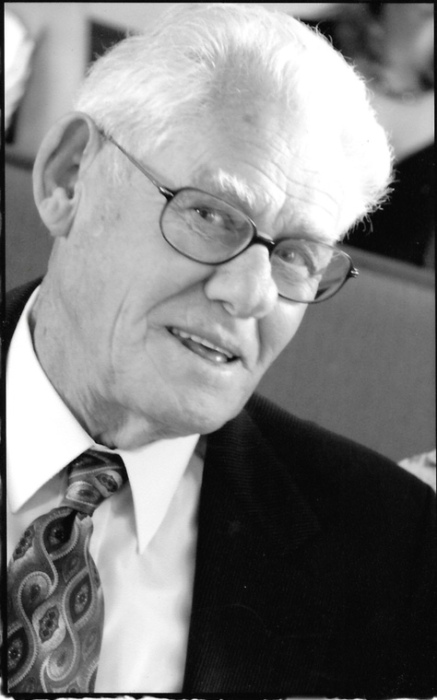 Posted at 06:51h in Industry News by Editorial Team
0 Likes

Robert Lee “Bob” Read, former owner of Cherryvale Grain Co., Cherryvale, KS, passed away Thursday, July 2, 2020. Bob was born in Cherryvale, KS on February 26, 1926 to Lewis F and Luella Mae (Hugo) Read. Upon graduation from Cherryvale High School in 1944 he entered the U.S. Army. In 1946 he returned to Cherryvale and started working for Cherryvale Grain, which he purchased in 1959 and sold in 1995, retiring to Grove, OK. Read served as KGFA’s chairman (president) from 1981-82.

He married Eudora Fay Carson on March 14, 1947 in Cherryvale. To this union was born 4 daughters and 2 sons.

When active in business he was President of Cherryvale Chamber of Commerce, in charge of the Cherryvale Junior Fair for 10 years, Trustee on Mid America Corp (aka Kansas Nine County Industrial Corp), Board Member of Cherryvale Christian Church, Board Member of Kansas Grain and Feed Assoc from 1975-1984, serving as President in 1981-1982. He also served on the Board of Directors of the National Grain and Feed Assoc.  Upon retirement in Grove, Bob drove a Pella van.

In lieu of flowers, memorial donations may be sent to Second Chance Pet Rescue of Grand Lake, 64301 E 290 road, Grove, OK. 74344 or Good Shepherd Hospice, 1120 Neo Loo, Grove, OK 74344. ﻿Online condolences may made at www.honoringmemories.com or on the Worley Luginbuel Facebook page.