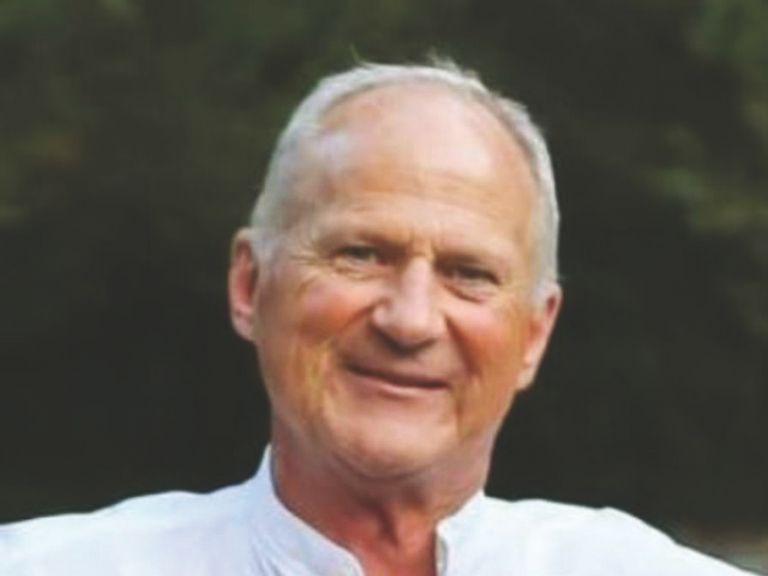 Posted at 05:52h in Industry News by Editorial Team
0 Likes

Paul W. Dalke, age 69, of Grove, OK passed peacefully from this earth on Thursday, October 15, 2020 at his home surrounded by his family.

Paul was born on April 9, 1951 Alvin and Evelyn (Dick) Dalke in Hurchinson, KS. During his childhood, Paul’s father was an Air Force officer and so Paul grew up on many Air Force bases and attended many different schools all over the United States.

While in high school, Paul was a gifted athlete and was awarded a scholarship to play baseball. Unfortunately, a torn ACL playing football his Sr. year ended his collegiate sports aspirations. He graduated from Gentry High School in Gentry, AR, Class of 1969.

After high school, Paul attended the University of Arkansas and earned a Business Administration Degree in 1973. On August, 28, 1974, Paul married Patricia Ball in Rogers, AR. The couple made their home in Oregon, MO where they began their family.

Paul was a hard working and dedicated man, working as a Grain Merchandiser for West Plains Grain in Marienthal, KS for 17 years until transferring to Beachner Grain in Parsons, KS, where he worked for 16 years. While in Kansas, he served as President of the Kansas Grain and Feed Association from 1994-95, was member of Rotary and the Audubon Club. Paul was an avid golfer.

He played in many golf tournaments throughout the years and was proud of his two hole-in- ones.

In 2006, Paul moved to Grove and for the last 7 years he has worked at the Grove Regional Airport fueling planes. There he forged many lasting friendships with others that shared his love of Aviation.

Paul was a loving, devoted and proud father to his 3 beautiful girls and later their families. He enjoyed attending all of their events and was very much involved with their lives during his seventeen years in Leoti, KS. He also had an ornery side and was quick to give someone a good-natured hard time. Paul loved his family immensely and although their hearts are hurting, they find peace in knowing that he is with his Savior and no longer suffering.

He was preceded in death by his parents and brother, Doyle Dalke.