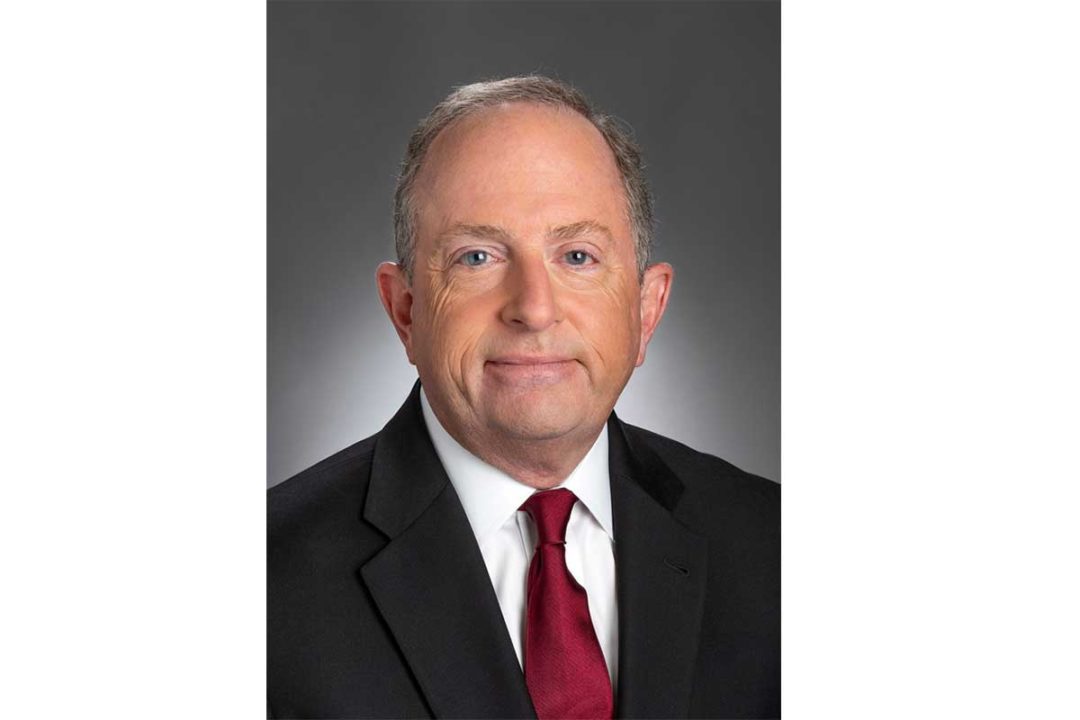 Posted at 09:15h in Industry News by Editorial Team
0 Likes

John graduated from Webster Groves High School, a suburb of St. Louis, in 1979 and went on to Harvard University, as did his father. While in college he was the WHRB Radio Executive Producer and play-by-play announcer of Harvard hockey; a lab assistant for B.F. Skinner; and Comptroller of the Harvard Model UN. He also ran cross country for his dorm, Leveritt House. John graduated Magna Cum Laude with a Bachelor of Arts Degree in Economics in 1983. As a member of the Harvard Club of Dallas, John spent many years interviewing prospective Harvard applicants and continued to do so virtually this past year. This was very important to him; he was excited and proud of all he interviewed. In addition, he obtained an Executive MBA from Harvard University in 2011.

John began his career with Continental Grain in Lake Charles, LA. He was later transferred to Ft. Worth, TX where he met his future wife, Daveen McDonald; they were married December 28, 1986 in Arlington, TX. John’s career took him from Texas, to Kansas City, Chicago, New York City and back to Chicago, Kansas and Texas. While in Kansas City, he went from Continental Grain to Bartlett Grain and then to Scoular Grain before he accepted his dream job with BNSF Railway Company in Ft. Worth, TX in 2008. At the time of his death, John served as the Group Vice President for Industrial Products. Prior to this, he was the Group Vice President of Agricultural Products.

John served on many boards and was associated with many organizations. His last two board positions were with GRACE Grapevine and the Farm Foundation, where he participated on the Nominating and Governance Committees. He was active in the American Coal Council (speaker in August), National Future Farmers of America (FFA), National Petroleum Council, National Association of State Department of Agriculture (NASDA), National Freight Transportation Association (NFTA), North American Rail Shippers (NARS), Southwest Association of Rail Shippers (SWARS), Northeast Association of Rail Shippers (NEARS), Midwest Association of Rail Shippers (MARS), Pacific Northwest Association of Rail Shippers (PNWARS), Southeast Association of Rail Shippers (SEARS), among others including agricultural organizations.
Throughout his life, John was active in community and family life. As his family grew, John coached Little League Baseball and attended a never-ending list of band concerts and competitions, dance recitals, soccer games, baseball and basketball games, golf matches, and swim meets. If at all possible, he would be present at every event and was very proud of the accomplishments of his children. John was dedicated to making a connection with others including learning Mandarin for a speech in China; learning to play piano (in secret) to surprise his family as they all played instruments; or training for half marathons to run with his son. He was a lifelong student, always reading the newspaper, completing crosswords, playing words with friends, and challenging himself with brain teasing puzzles. While he enjoyed learning, he loved teaching and mentoring others even more. He mentored countless individuals and had hopes of teaching business in retirement. John experienced the beauty of the world through travel whether with his job or his family, as well as sporting events, the symphony, and the simple joy of scoops of ice cream.
John was a kind, dependable, consistent, and patient man – who also had a bit of a goofy side! He would pick up a giant bag of popcorn from the theater to enjoy while watching a movie at home, and he facilitated a fantasy football league to keep the whole family connected with a trophy as bragging rights. John enjoyed regular outings with his closest friends and dinners out as couples.

There was always that twinkle in his eyes when it came to his grandchildren. He would create silly characters just to make them laugh or make up stories with them at bedtime. He loved to spoil them by taking them out to experience all the wonderful things the world has to offer. Above all, John had a heart for those around him and the legacy of his unconditional love is evident in those he left behind. His wife, children, grandchildren and dogs will miss him immensely.

In lieu of flowers, memorial contributions may be made to GRACE Grapevine (P.O Box 412 Grapevine, TX 76099 or gracegrapevine.org), FFA formally Future Farmers of America (ffa.org), Farm Foundation (farmfoundation.org), or a special charity of your choice.