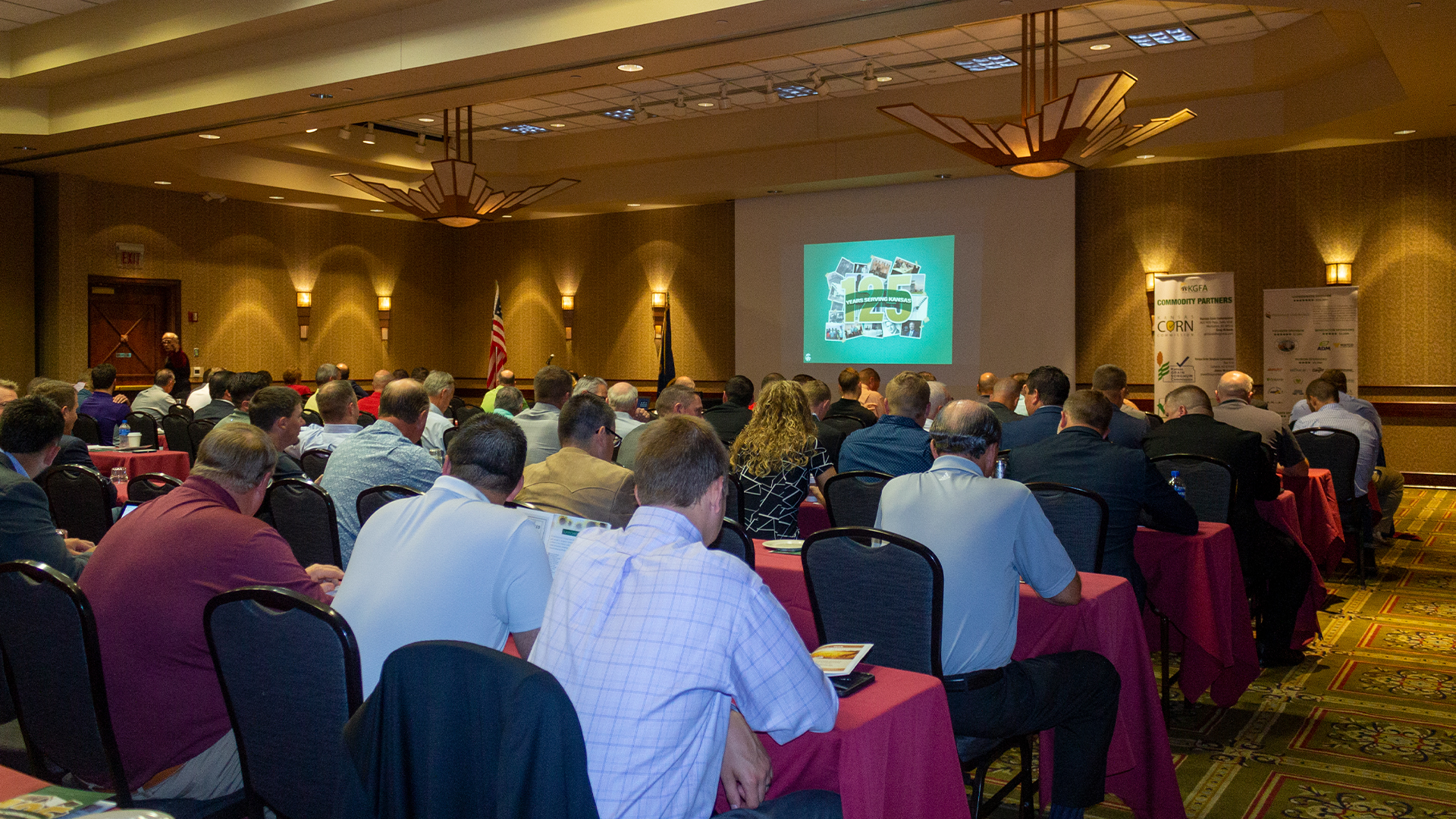 Posted at 06:55h in Industry News by Editorial Team
0 Likes

During its 125th annual meeting August 9 – 10, Kansas Grain and Feed Association’s (KGFA) 16-member board of directors formally selected Brent Emch of Cargill Incorporated to serve as the association’s 91st chairman since its founding in 1896. Emch’s two-year term begins immediately and will be in effect through April 2023.

“It is a privilege and honor to be selected by the KGFA Board of Directors and membership to be the next Chairman of this accomplished association,” Emch said. “The Kansas Grain and Feed Association is one of the most successful Grain and Feed Associations across this great county and I’m excited to continue to lead it to even greater heights and accomplishments. The continued success comes from the value it creates for the member-owners and I intend to ensure that the staff continues to deliver for its members.”

Native to Kansas, Emch grew up working at a private grain elevator, feed and crop input retail business in Madison, Kansas. He is a 1994 graduate of Kansas State University and has spent his entire 27-year career with Cargill Incorporated, spanning five states in the Midwest. Emch is currently based in the organization’s regional office in Olathe, Kansas where he has overseen various regional merchandising teams for grain and soy processing in the Western United States.