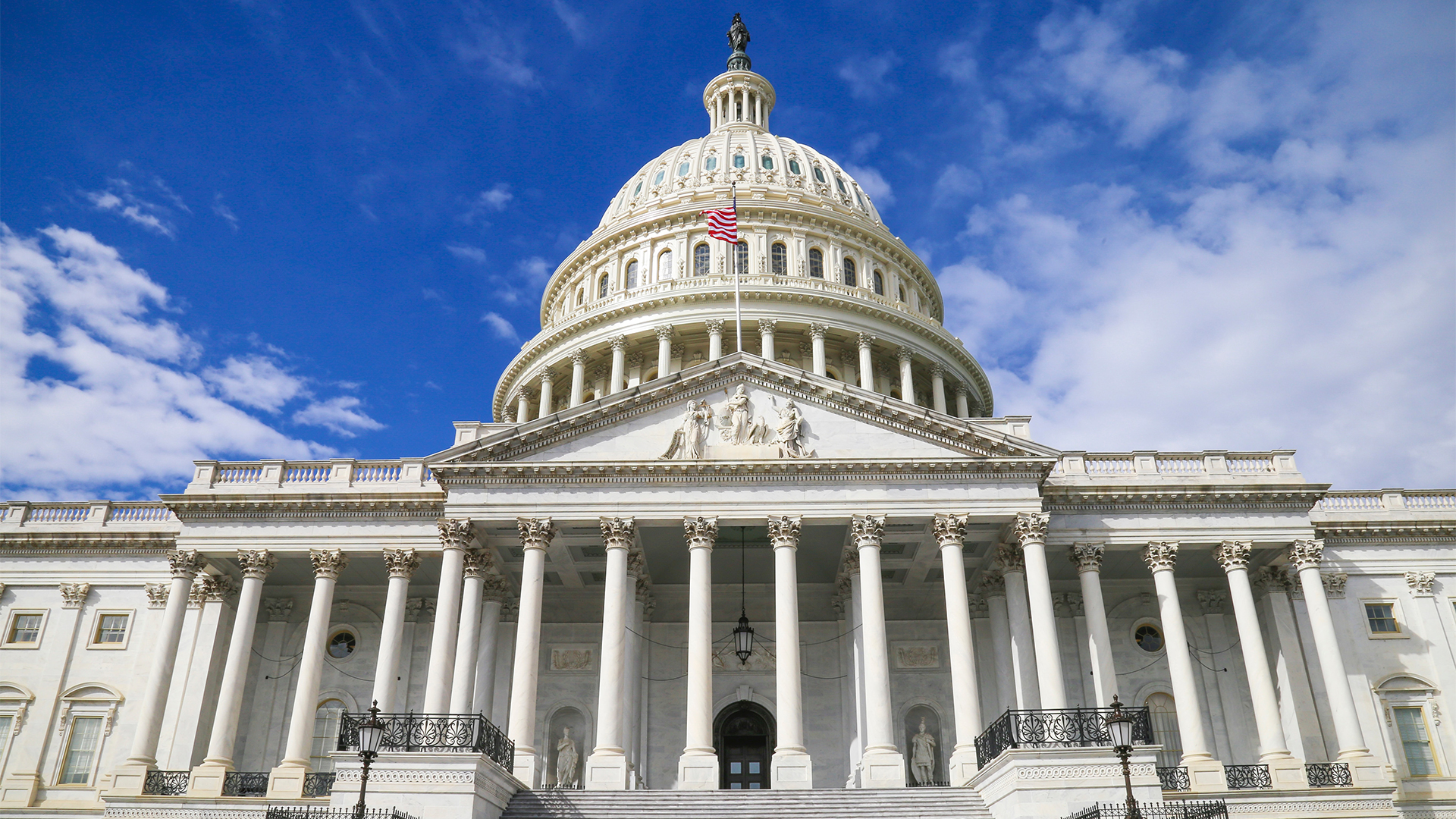 Posted at 07:41h in Advocacy by Editorial Team
0 Likes

National Grain and Feed Association is busy tracking the next round of COVID Response legislation and pursuing NGFA priorities (liability protection, tax incentives for front line workers, infrastructure, etc). On a parallel track the NGFA is also actively influencing two bills that have a chance of becoming law this year (Grain Standards Act Reauth and WRDA). Learn more about each piece of legislation and use the buttons below to tell Congress to reauthorize the U.S. Grain Standards Act before it expires on Sept. 30, as well as share NGFA’s waterways infrastructure priorities for the Water Resources Development Act.

First signed into law in 1916, the U.S. Grain Standards Act led to a uniform system of official grain inspection practices that benefit the entire agricultural value chain from the farmer to the grain handler and ultimately to the consumer. The U.S. Grain Standards Act expires on Sept. 30, 2020, but with YOUR help we can extend this law that is critical to NGFA members.

NGFA worked with Senate Agriculture Committee Chairman Pat Roberts (R-KS) and Ranking Member Debbie Stabenow (D-MI) on legislation to improve and reauthorize the U.S. Grain Standards Act and on June 24, 2020, the Senate Agriculture Committee passed S. 4054 the U.S. Grain Standards Reauthorization Act (USGSRA) of 2020 by a voice vote. Now we are asking YOU to contact your two senators and urge them to take the next step on the road to reauthorization by passing USGSRA 2020 through the full Senate.

The USGSRA extends a number of expiring provisions including the ability of Congress to appropriate federal dollars to the Federal Grain Inspection Service (FGIS), the authority of FGIS to charge user fees for supervising state agencies’ export inspections, as well as the authority for the Grain Inspection Advisory Committee to function.

In addition the USGSRA includes the following improvements:

For more information on why NGFA supports, S. 4054, please check out this video.

Since 2014, lawmakers have approved a Water Resources Development Act through each Congress. Each WRDA bill is an opportunity to enhance the efficiency and competitiveness of U.S. inland waterways and ports.

This year, NGFA is focused on changing the cost-share formula for the construction and major rehabilitation of each inland waterways navigation project from the current 50 percent general revenue and 50 percent Inland Waterways Trust Fund (IWTF) funding to 65 percent general revenue and 35 percent IWTF. If adopted, this provision would expedite such projects and bring the U.S. inland waterways transportation system into the 21st century.

In addition, NGFA supports efforts to “unlock” funds trapped in the Harbor Maintenance Trust Fund so that more than $9 billion previously collected can actually be spent for its intended purpose.

Can you help us keep the momentum going by reaching out to your member of Congress? We’ve made it easy with NGFA’s advocacy tool. Thank you for considering AND helping NGFA advocate for improved waterways infrastructure!