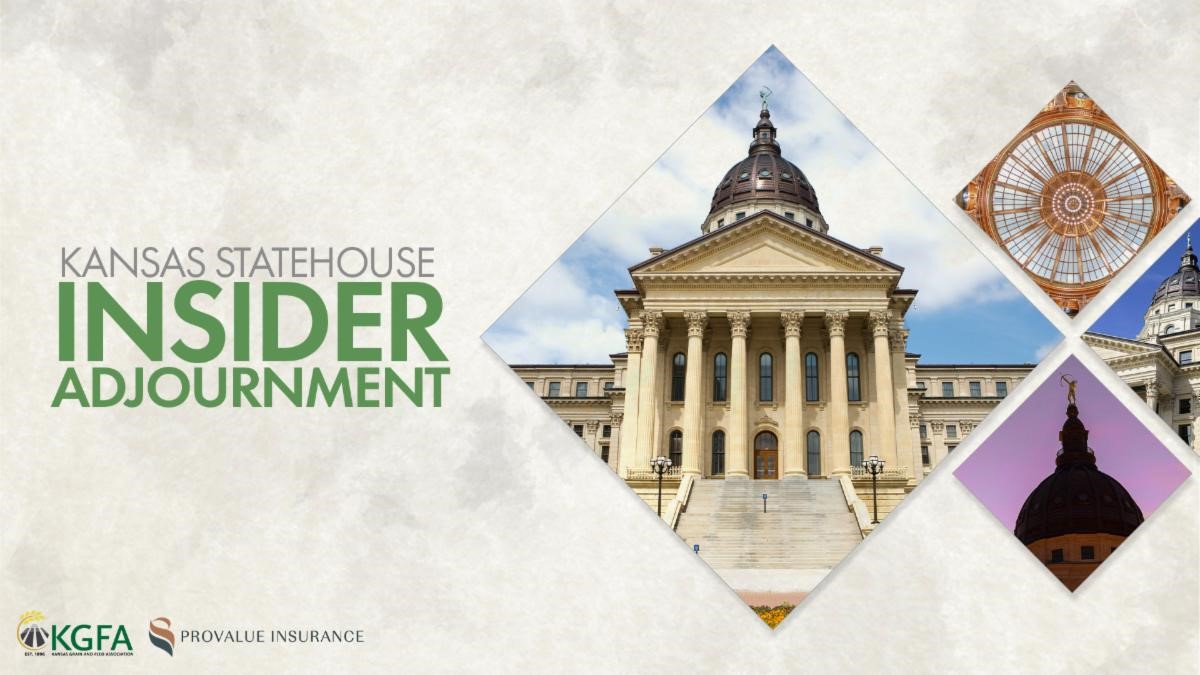 Posted at 08:51h in Advocacy by Editorial Team
0 Likes

The Kansas Legislature returned this week for two days of Special Session after being called back into session by the Governor. The Special Session was called following the Governor’s veto of a COVID-19 bill that would have restricted her authority under the Kansas Emergency Management Act (KEMA) and provided certain liability protections to businesses concerning COVID-19.

The Legislature reconvened on Wednesday and quickly passed House Bill 2016 as an amended version of the previous COVID-19 legislation. House Bill 2016 provides limited liability protections for businesses who manufacture or sell personal protective equipment as well as protections for businesses from lawsuits for potential COVID-19 exposure on their premises. Additionally, the bill amends the Kansas Emergency Management Act by strengthening legislative oversight of executive powers. Importantly, the bill also ratifies Governor Kelly’s COVID-19 state of disaster emergency Orders that were initially declared on March 12, 2020. These Orders were later continued by a concurrent resolution of the Legislature, and extended by the State Finance Council through May 26, 2020. Under House Bill 2016, the Orders are extended until September 15, 2020. The Governor has stated that she intends to sign this bill.

Following the final day of the legislative session on May 21st, Governor Kelly took action on the following bills that had been passed by the legislature:

Kansas has some of the highest electric utility rates in our region. To make Kansas a more competitive state to live and conduct business, the legislature passed Senate Substitute for House Bill 2585. This bill lowers electric utility rates for rate payers by exempting certain public utilities from paying an income tax and requiring the saving to be passed directly to the rate payers through lower rates. This measure is estimated to save over 2 million Kansas residential and industrial rate payers over $40 million annually. The bill, which was supported by the Kansas Grain and Feed Association, Renew Kansas Biofuels Association, Kansas Agribusiness Retailers Association, and others, is now headed to the Governor for consideration. Governor Kelly signed this bill into law.

The legislature held hearings on more than a dozen bills this year offering property tax relief. Eventually, however, the legislature only passed one property tax bill: Conference Committee Report on House Bill 2702. In an attempt to increase transparency in the property tax process, the bill would have required county commissioners to hold a public hearing, and a public vote, in order to increase the local mill levy above a “revenue-neutral” rate. Governor Kelly vetoed this bill.

The legislature passed a bill which would have created a new Economic Recovery Linked Deposit Loan Program for businesses in response to the economic downturn caused by the COVID-19 pandemic. This 10-year program will make up to $60 million available for low-interest (2% below market rate) loans to business. The measure, was supported by Kansas Grain and Feed Association, Kansas Agribusiness Retailers Association, Renew Kansas Biofuels Association. Governor Kelly vetoed this bill.

The legislature passed Conference Committee Report on House Bill 2510, a bill which would establish the Kansas Promise Scholarship Act (KPSA). The Program would provide scholarships to eligible students for up to two years to attend an eligible postsecondary educational institution in an associate degree program, career and technical education program, or baccalaureate degree completion program. The bill was supported by the Kansas Grain and Feed Association, Kansas Agribusiness Retailers Association, and Renew Kansas Biofuels Association. Governor Kelly vetoed this bill.