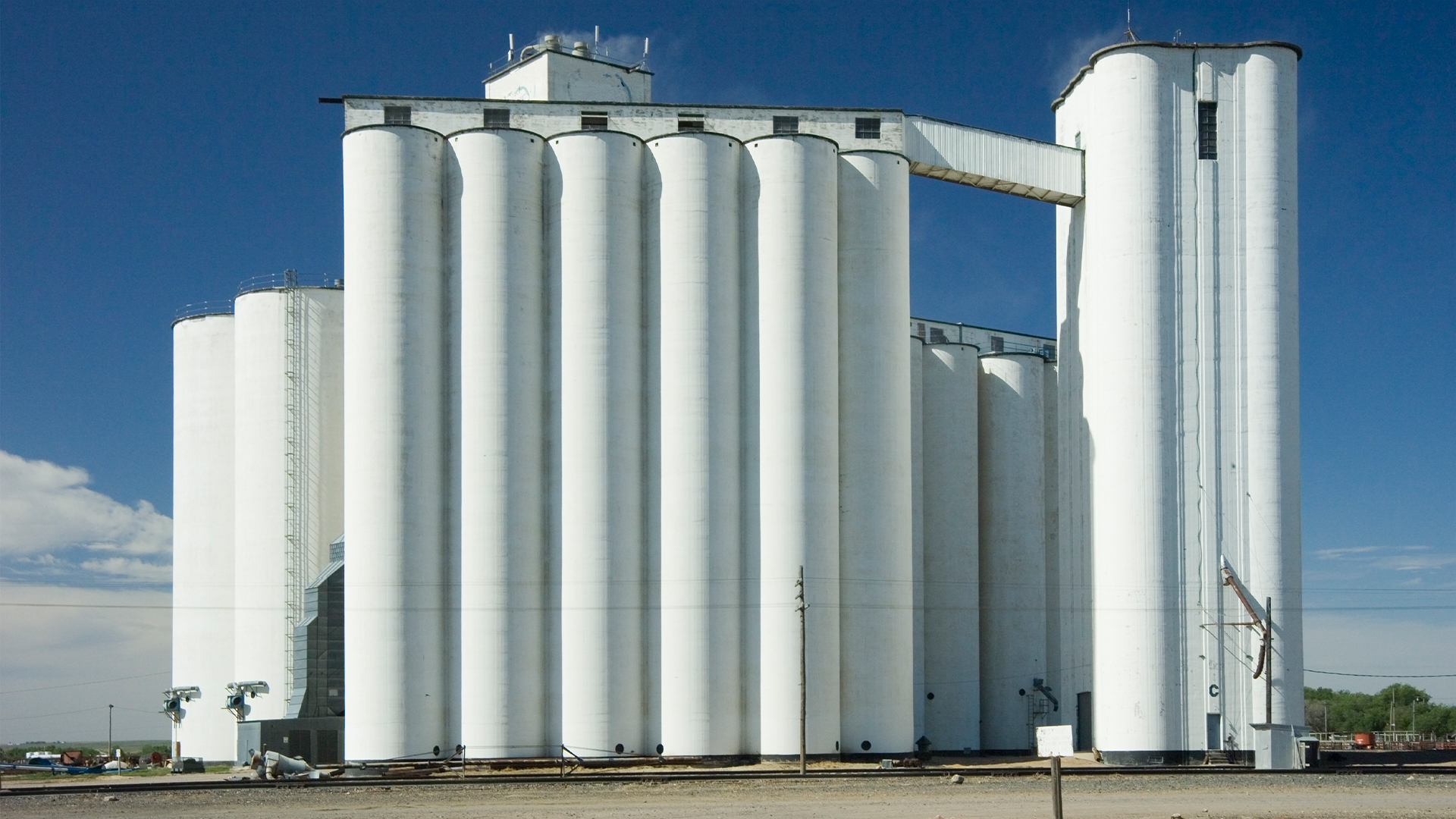 For at least the last decade, county appraisers across the state have classified grain elevator machinery and equipment as taxable fixtures to the real property. This classification, which was inconsistent with Kansas law, greatly increased the tax burden on our industry. Following the release of a Kansas Appellate Court decision last Friday, however, this might now be changed to the industry’s benefit.

Seven years ago, in 2015, Jerald Kemmerer, CEO/GM, Pride Ag Resources, challenged Gray County’s 2013/2014 property valuation and classification of Dodge City Co-op property. The appeal went to the Kansas Board of Tax Appeals (BOTA) in Topeka. When BOTA released its decision, siding with the county, Dodge City Co-op requested a new hearing before a Kansas District Court. In 2018, the district court released its decision, reversing the BOTA decision and siding with the Co-op. Gray County then appealed the District Court decision to the Kansas Court of Appeals.

On Friday, July 22, 2022, the Kansas Court of Appeals released its opinion finding that “(t)he district court correctly concluded that the various pieces of equipment are not fixtures.”

Using Kansas’ three-part test (adaptation, annexation, and intent of the property owner), the appellate court agreed with the Co-op in finding that the elevator’s machinery and equipment was “not sufficiently annexed” to the realty to be classified as fixtures.

In making its determination, the Court stated that “the undisputed evidence also showed that the equipment could be easily removed, and removal would not damage the bins. No evidence indicates that removal would be unduly complicated or costly.” The Court also stated the evidence showed that “similar pieces of equipment had been removed and placed on different bins, indicating that doing so is feasible.”

The Court also reflected on the “intent of the property owner” prong of the fixtures test. In its opinion, the Court discussed that “the district court found the same removability aspects of the equipment that we find dispositive in our review of the annexation element also demonstrated that the Co-op did not intend the items to be permanently affixed to the storage bins.” The Court “(found) this analysis persuasive” that the Co-op did not intend for the machinery and equipment to be a permanent fixture to the realty.

This decision represents a solid win for the Kansas grain industry. It stands as clear guidance to county appraisers that, under Kansas law, grain elevator commercial and industrial machinery and equipment should be appropriately classified as personal property and not a fixture to the realty. And, if installed after 2006, that machinery and equipment is exempt from ad valorem property taxation.

This has been a long and arduous battle for Dodge City Co-op and our industry. Kansas Grain and Feed Association wishes to recognize, and congratulate, Jerald Kemmerer and his team at Dodge City Cooperative Exchange, Pride Ag Resources, and Marc Kliewer, legal counsel on the appeals. The only appellate court higher than the Kansas Court of Appeals is the Kansas Supreme Court. Should the county decide to appeal this decision to the Kansas Supreme Court, it must do so before August 22, 2022.